The rise of seatech — a new world wide web

Someday we’ll have an Internet of Fish. Underwater sensors, robots and cameras will reveal sea creatures to catch and avoid, changing ocean conditions and goings-on in farmed fish pens — all at the tap of an app. Someday we won’t stare at the seafood counter wondering if a "halibut" is really a halibut and where it came from. Someday methane-eating bacteria will clean the atmosphere and produce fish feed ingredients in the process.

That day is on the horizon — and you don’t even have to squint. 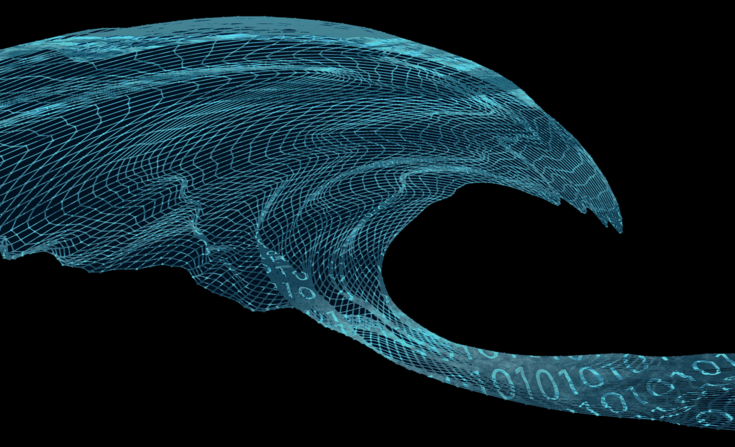 The information technology and biotech revolutions were slow to reach the over $390 billion global seafood industry, but now they are surging in to join an upwelling of technological innovation within the industry, from land-based fish farming to deep-sea fishing. Seatech, with its potential to address urgent needs such as climate change adaptation, supply chain transparency and sustainable fishing and aquaculture, promises to be at least as big an opportunity as the agtech wave that preceded it.

The Internet of Fish comes together

It’s been clear for a while that an Internet of Fish could bring all kinds of benefits, including better fisheries management, more productive and lower-waste fishing and traceable fish consumers can feel good about. But only recently has connecting all the elements of seafood’s supply chain — under the water, on the water and on shore — emerged as a realistic goal. Just 10 years ago, underwater cameras were super expensive, and refining other electronics for underwater operation wasn’t a priority. Now rafts of submersible robots, cameras and sensors are sending critical data to phones and computers on boats and on land, allowing real-time decision making