Nick Mendoza, the founder and CEO of NeptuneForOne, is working to convince whitefish processors in the US that there is a better return to be had for their offcuts than those gained from having them turned into animal feed, fertilizer or garbage. He wants instead to make them into jerky, a product that can be sold as a healthy snack, high in omega-3. 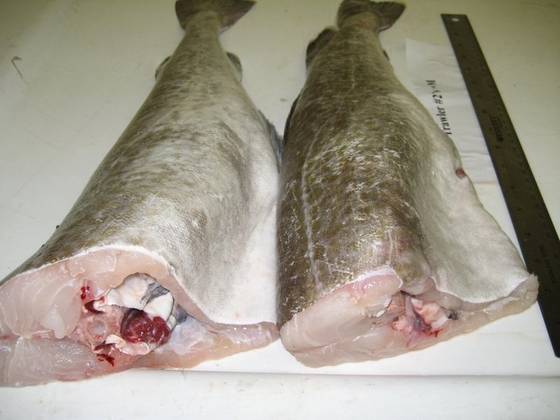 Mendoza's San Diego, California-based firm is one of 80 companies -- half the original field -- still vying for cash and other prizes in Fish 2.0, the every-other-year contest for innovations to improve the sustainability of seafood. It’s one of eight that would do so by reducing fish waste. All are hoping to identify potential business partners and investors.

Though the excesses of agricultural production and the food left on consumers’ plates are what most people think about when it comes to food waste, there is a lot of waste in seafood, Monica Jain, Fish 2.0’s San Francisco, California-based founder, told Undercurrent News in a recent interview.

Nearly half -- 40% to 47% -- of the seafood destined for market in the US gets thrown out or used in low-value byproducts, an amount that could satisfy the protein needs of 10 to 12 million people, according to a 2015 study by Johns Hopkins University's Bloomberg School of Public Health.

“Seafood has it tough when it comes to food waste because it involves a highly perishable type of food and the industry is so fragmented,” Jain said.

Roughly 25% of the loss occurs during harvest, 14% during processing and distribution, and 56% is wasted by consumers, based on the Johns Hopkins study. But companies are lining up with food waste-reducing innovations that range everywhere from making plastic out of shellfish to using fish skin to treat burns, Jain observed.

Mendoza, who grew up working summers on his family’s New Mexico cattle ranch but has pursued a career in sustainable aquaculture research, believes he has a solution for reducing some of the waste involved in the processing of white fish. It involves jumping more into the meat snack arena.