Investors Are Heading Out to Sea

They’re throwing their money into the ocean, for good reason. Here’s where it’s washing up. 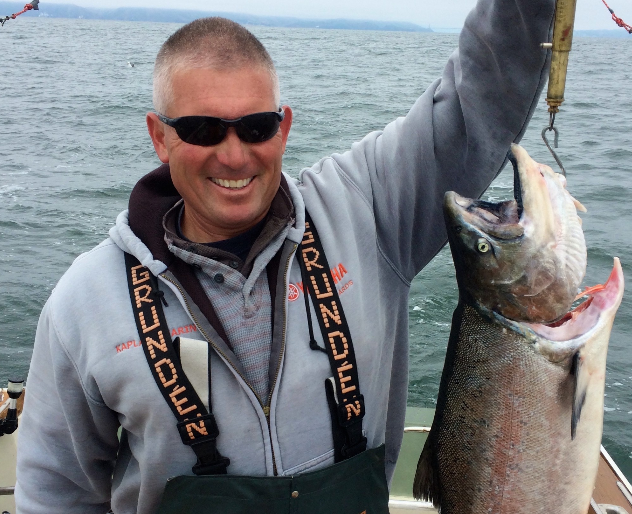 Four seafood companies landed sizeable investments in the past few months. New funds are being formed. More than 100 investors are volunteering their time to help businesses in the Fish 2.0 competition leap forward. A movie star just took a seat on the board of a seafood startup.

It all makes sense. Investing in seafood is a bet on continued rising demand for a healthy, sustainable protein that a rapidly growing world population wants to eat.

And now a new generation of seafood entrepreneurs is breaking open the industry.

Well-connected industry insiders have long seen the strength in seafood (and invested accordingly), but doors have been closed to the broader investment community. Traditional businesses in the sector are family or privately owned, and public information about deals and business fundamentals has been scant. But today’s seafood innovators are seeking capital from a range of investors, and they offer ample exit options. Many will get snapped up by larger public or private food companies, and some have the potential go public themselves.

In just the four deals below, over $75 million in capital flowed to growing seafood companies at various stages of development:

A global industry on the cusp of massive change — what’s not to like?